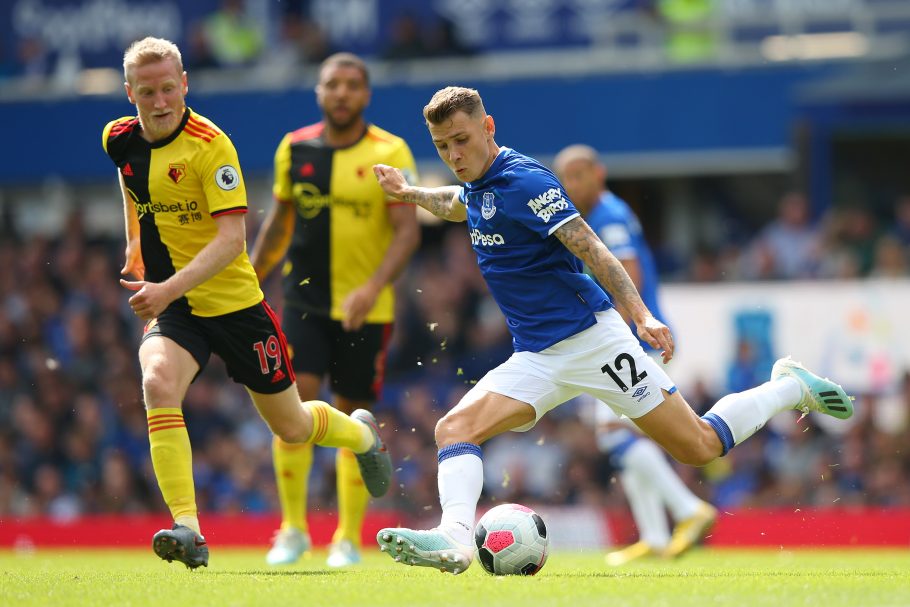 Aston Villa has been very competitive and is well prepared to the premier league this season after spending last season in Championship division. However, they have not started well after losing the first home game against Bournemouth by a 2-1 shoreline.

Everton is very certain to win this game after smashing Watford at home 1-0, with Bernard scoring the goal. They will be very optimistic to win this game, especially with the positive result they recorded last week.

So far, Aston Villa has conceded five goals in the last two Premier League games and have just scored 2 goals. On the other side, Everton has not conceded any goals. Considering that Everton is on a better form as opposed to Everton, it looks like Aston Villa will wait further for the first win this season.

After you complete your subscription payment visit www.allsurebets.com/register to complete your registration so that you can login and select premium tips page to view the matches.TILL NUMBER =795895(AllsureBets Ltd).Ksh. 400 (1 Week Access )/Ksh. 1000 ( 1 MONTH Access )/Ksh. 2000 ( 3 Month Access).

Once we confirm your subscription payment your account will be approved so that you can login and select premium tips page where the matches are posted and which is only accessible to subscribed members.Kindly note that payment only done to the TILL NUMBER =795895( Allsurebets Ltd) Only .