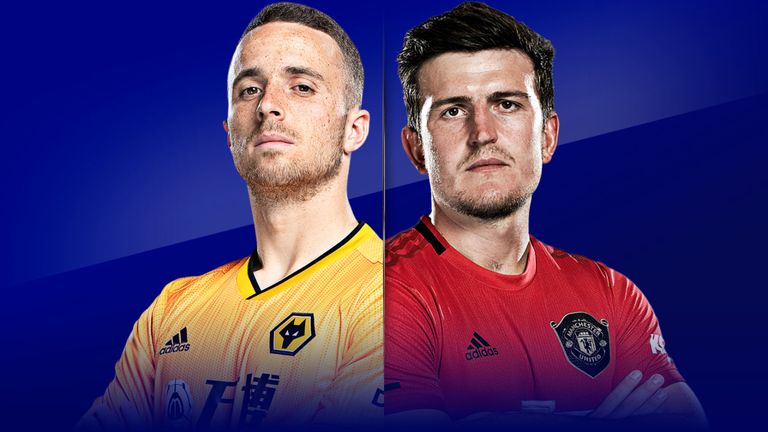 In the last premier league campaign, wolves did not lose a single match against Manchester united, drawing one and winning two. Will Ole Gunnar Solskjaer Manchester united win the first encounter this season or it will be another miserable trip to Molineux?

After a goal-less draw against Leicester in their first game, wolves welcomes Manchester united at Molineux Stadium (WolverHampton) who smashed Chelsea 4-0 at Old Trafford. Wolves have been placing exiting football in the last 2 seasons.

After you complete your subscription payment visit www.allsurebets.com/register to complete your registration so that you can login and select premium tips page to view the matches.TILL NUMBER =795895(AllsureBets Ltd).Ksh. 400 (1 Week Access )/Ksh. 1000 ( 1 MONTH Access )/Ksh. 2000 ( 3 Month Access).

Once we confirm your subscription payment your account will be approved so that you can login and select premium tips page where the matches are posted and which is only accessible to subscribed members.Kindly note that payment only done to the TILL NUMBER =795895( Allsurebets Ltd) Only .